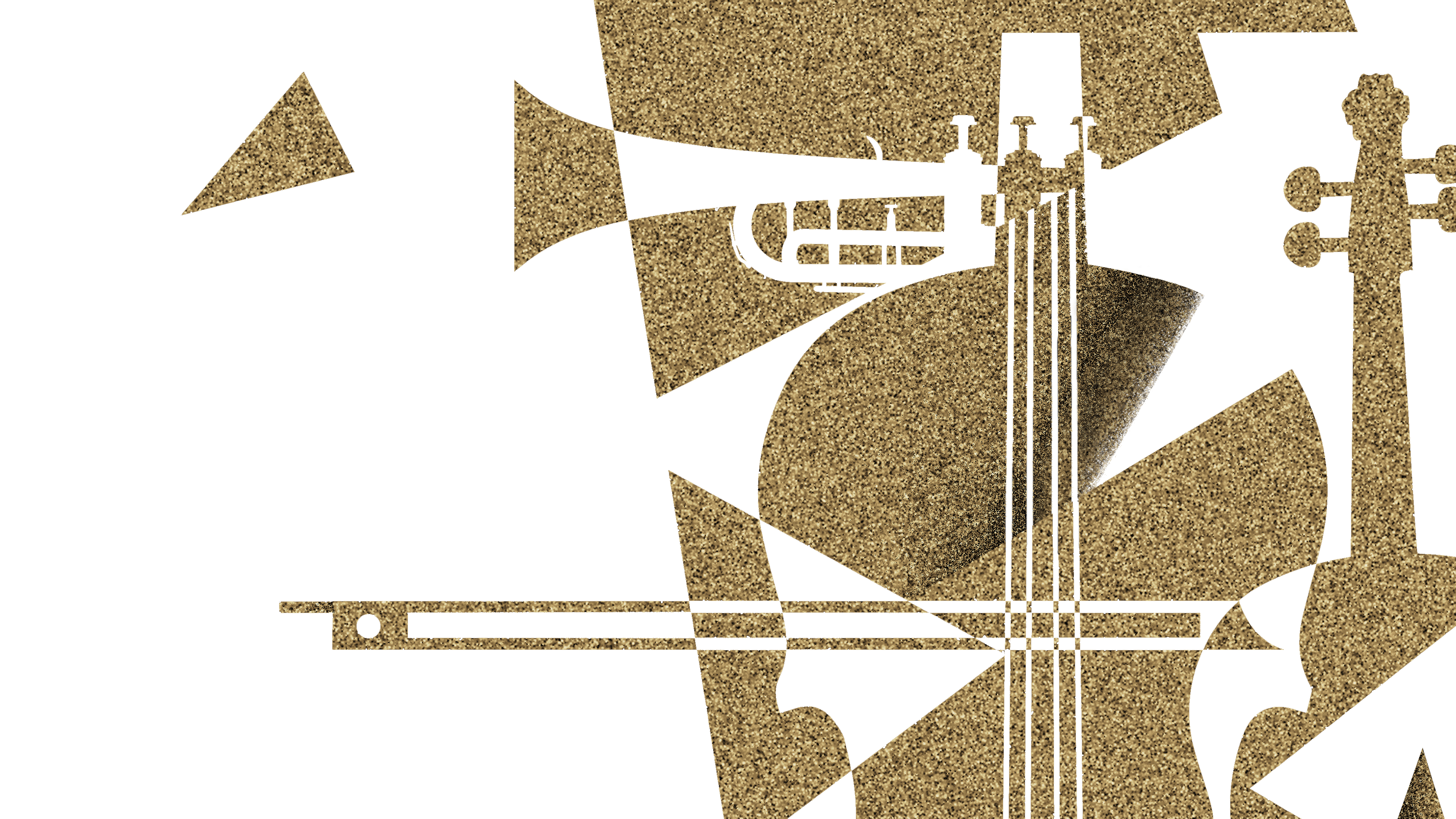 The Next Generation of Online Courses for Media Composers.

Let‘s aim for mastery together! 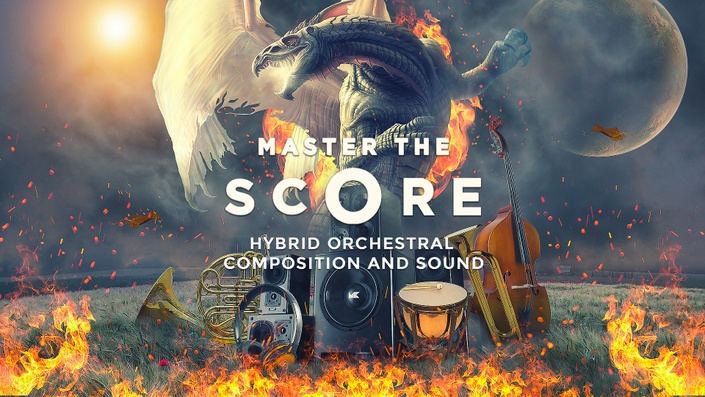 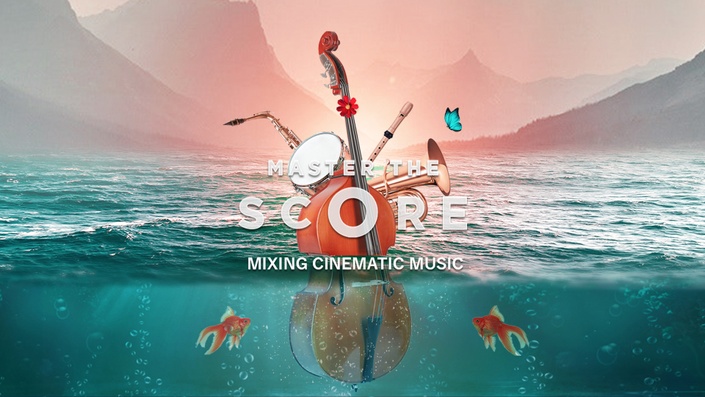 The Ultimate Guide To Professional Mixes 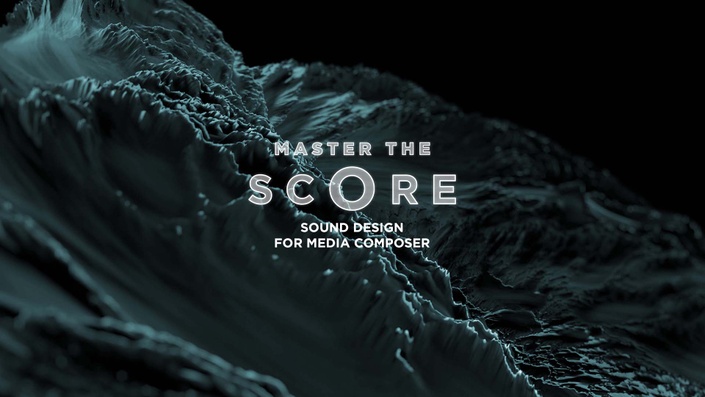 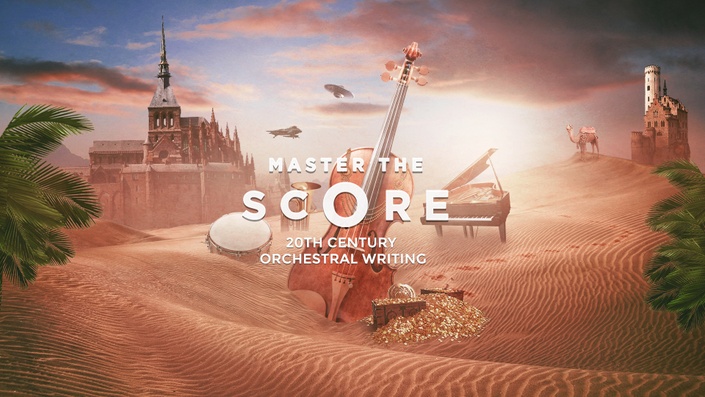 A modern twist to oldschool Hollywood 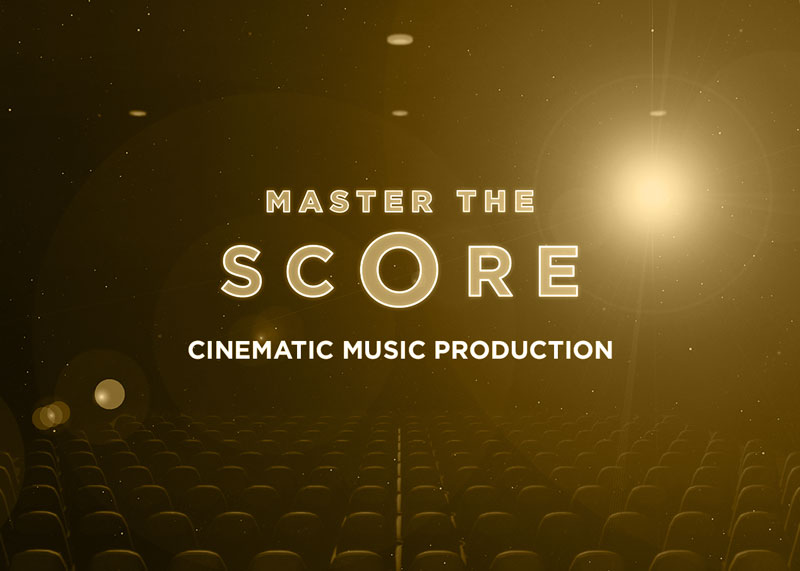 A guide to professional cinematic writing 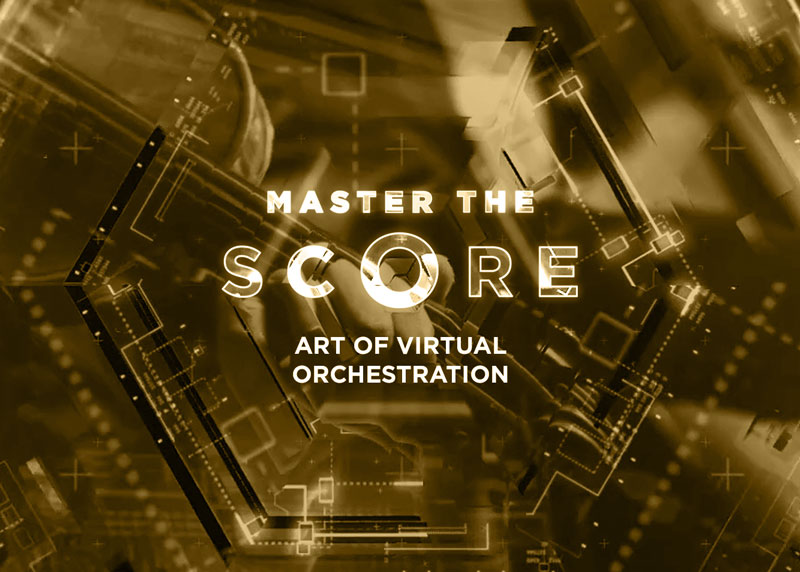 The Art of Virtual Orchestration 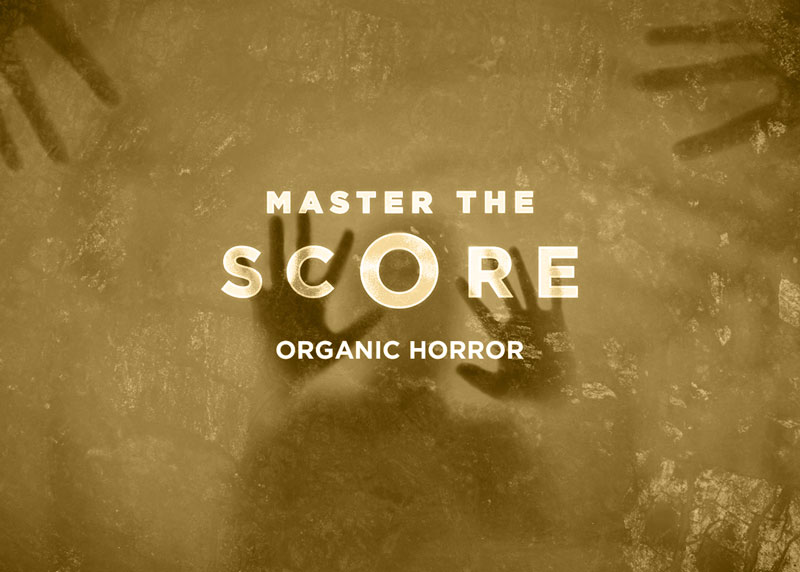 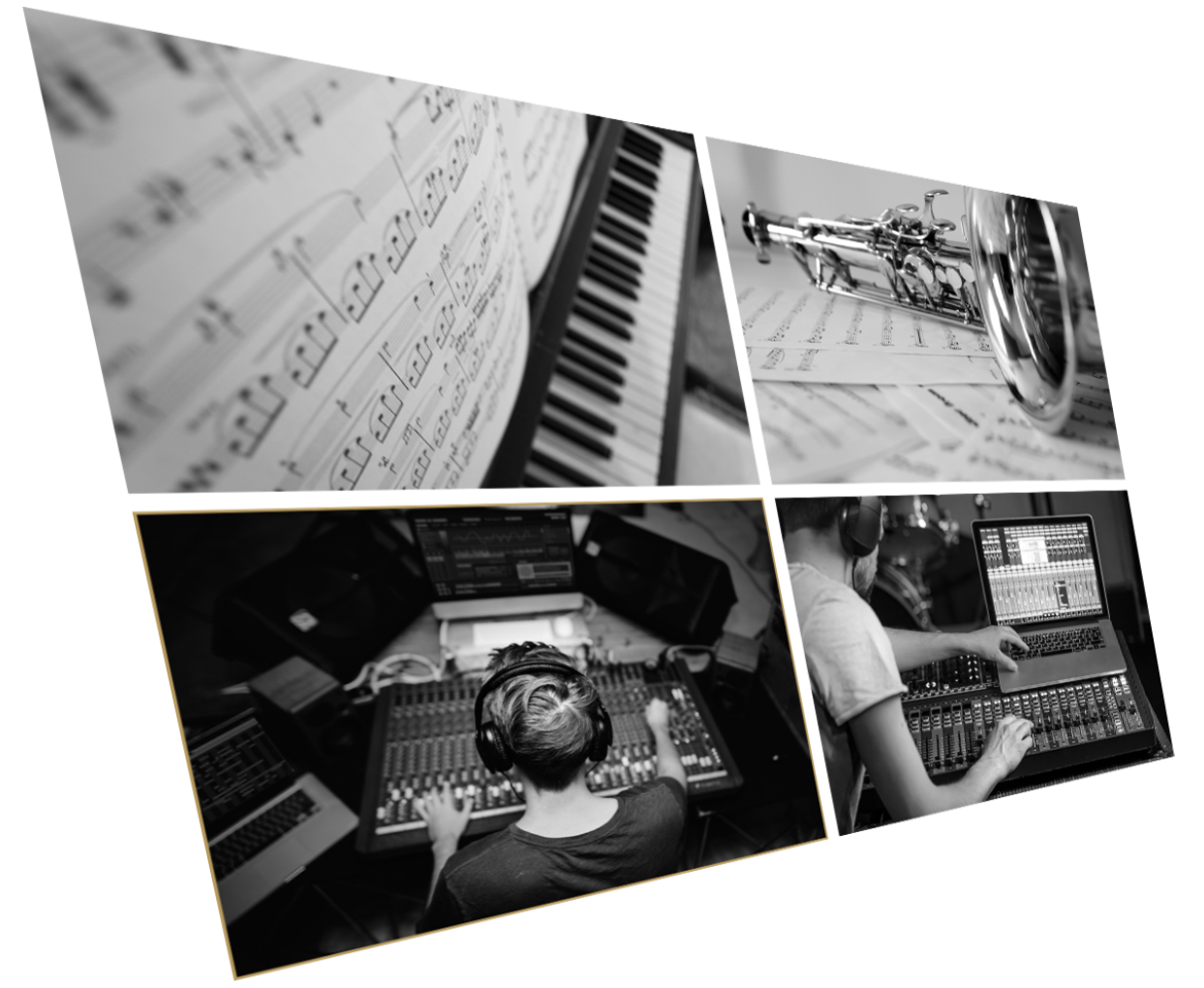 Master the Score works with highly qualified professionals who will give you valuable insights in their daily work. Every single tutor brings a sheer endless list of credits and accomplishments in their field. 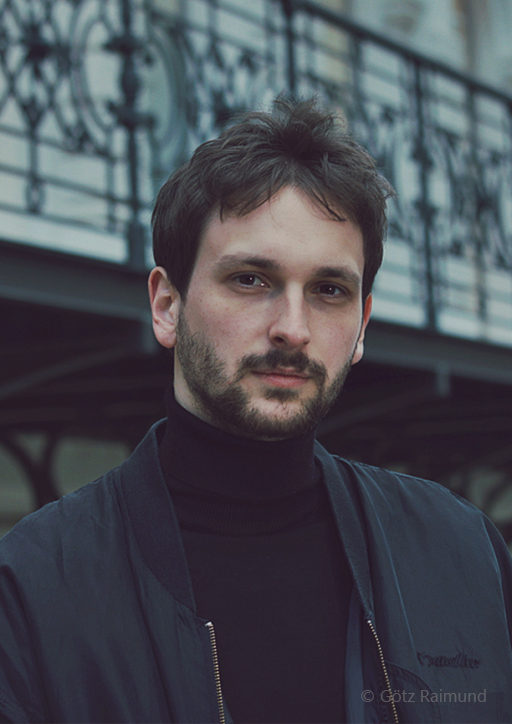 With his course "Cinematic Music Production" he provides invaluable insights in his daily work and raises the bar when it comes to modern music production. 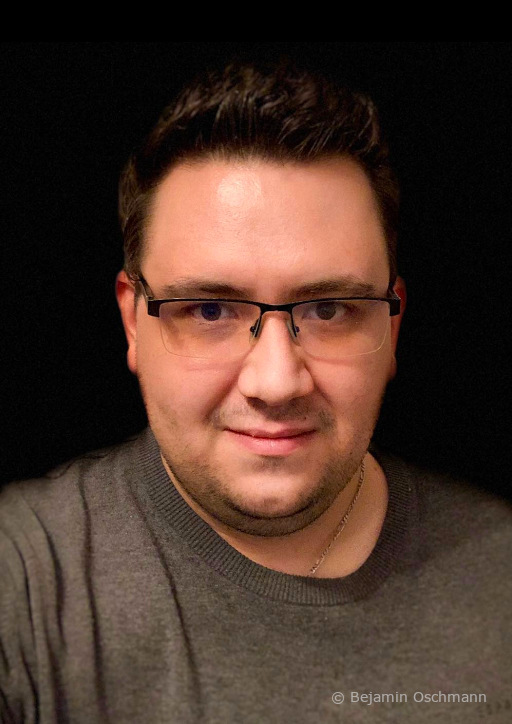 Award winning composer Benny Oschmann is one of the most in-demand composers for sample library demos.

With his course "The Art of Virtual Orchestration" he sets new limits for creating realistic orchestral mock ups. 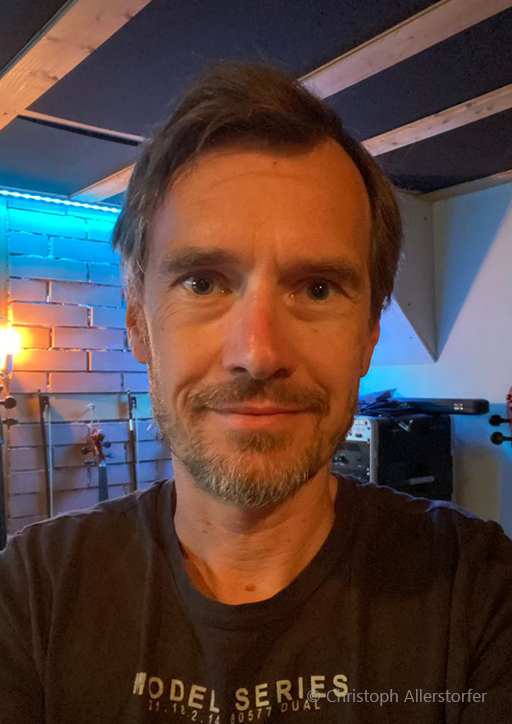 In his course Trailer Music: Organic Horror he shares all his secrets to a frightening good sound. 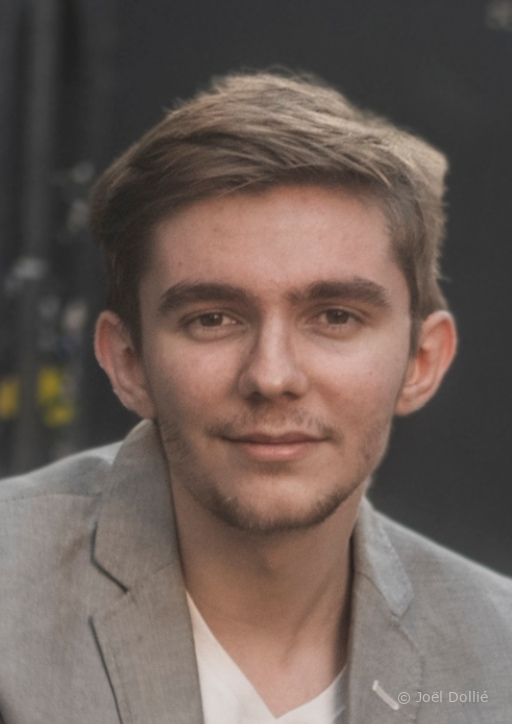 Joël Dollié is a Mixing and Mastering engineer who had his talents utilized by artists like Gryffin or Cubeatz, or companies like the SPM Music Group, Ubisoft or Riot Games.

In his brand new course "Mixing Cinematic Music" he shares his knowledge for achieving an industry ready mix. 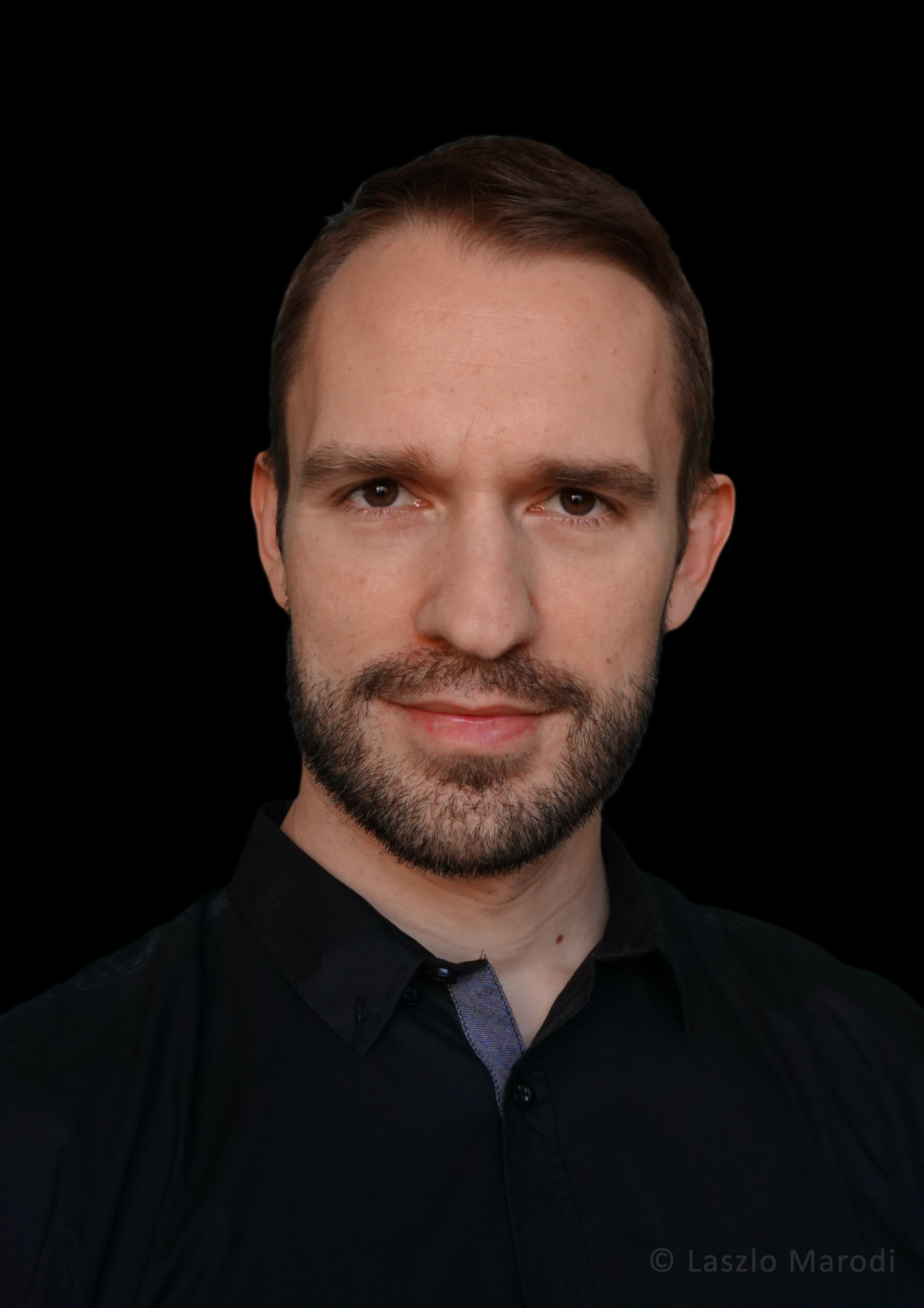 László is professional composer writing for some of the biggest trailer companies in the world, including Colossal Trailer Music and Brand X Music 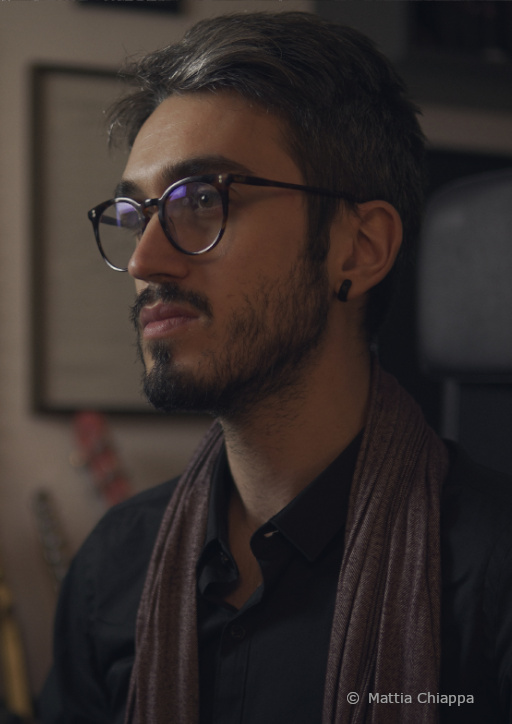 ﻿In his course "20th Century Orchestral Writing" he teaches how to write complex orchestral arrengements in the style of Hollywood's golden era. 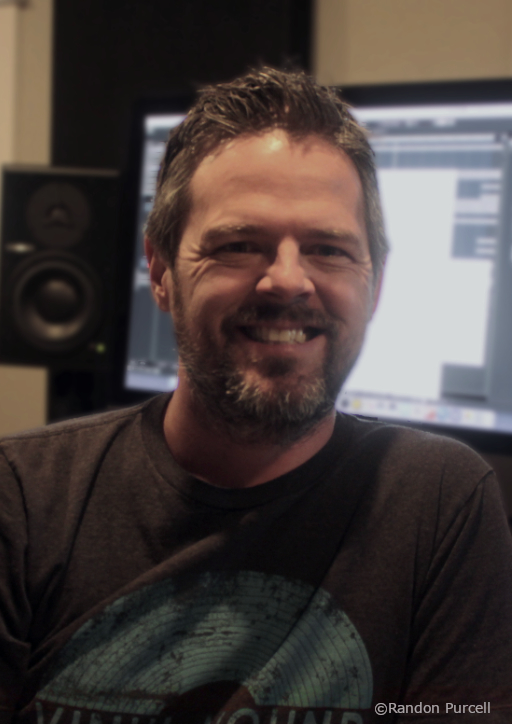 In his course Trailer Music: Hybrid Orchestral Composition and Sound" he demystifies one of the most demanded styles in todays industry. 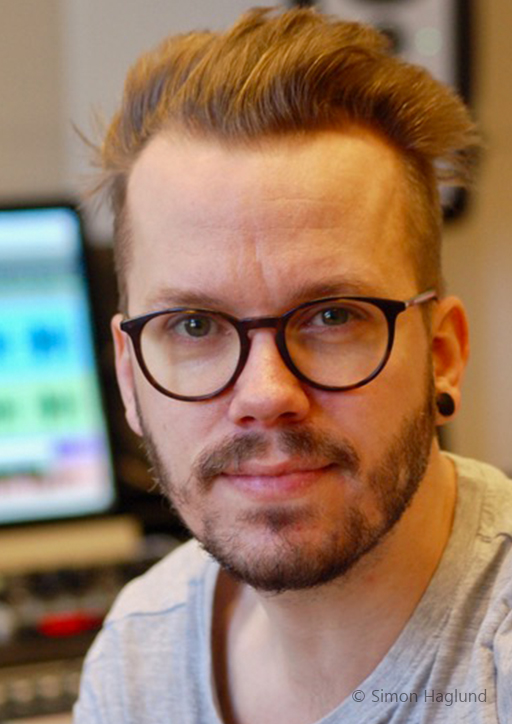 Simon is a professional sound designer and composer. His music was used in campaigns by Disney and Ubisoft. He is also one of the sound designers behind the popular software instruments from ”Falloutmusicgroup”.

His course "Sound Design for Media Composers" reveals the techniques behind his unique sound. 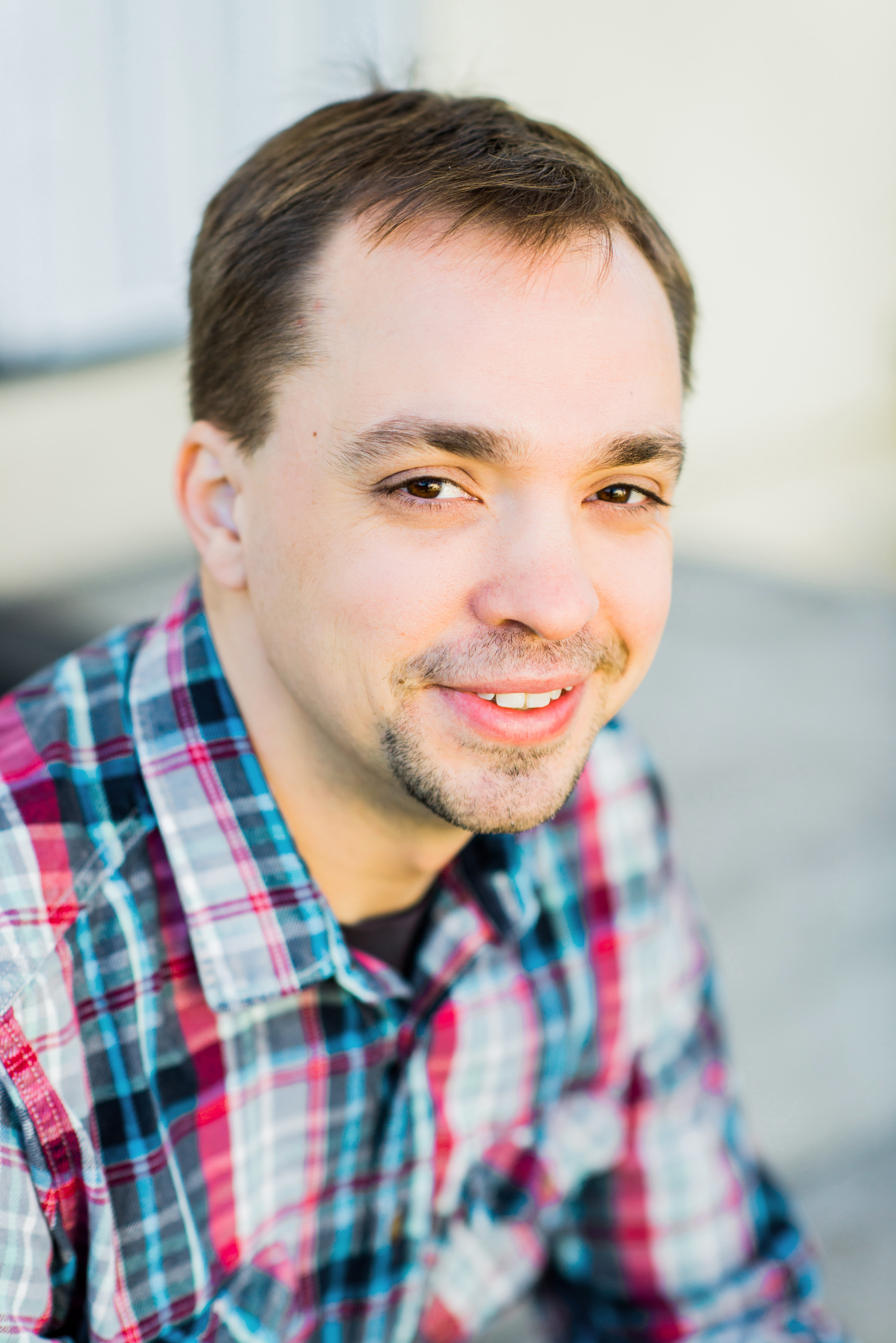 Ryan Leach is an Award Winning Composer for film and tv. His music has been heard on Every major Network. His clients includes Disney, Mtv and Netflix.

He is a passionate about music theory and teaches you about it in his course "The Pillars of Composition".

Dive deep into every aspect of media music

Get ready to level up your skills with in-depth courses in all relevant composing disciplines. 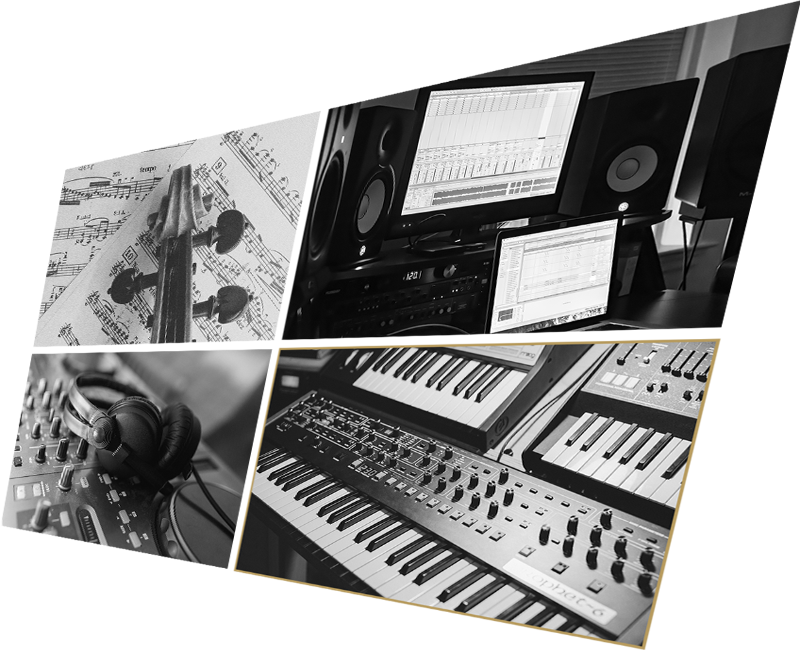 Level up your composition skills with our courses "Pillars of Composition“ and "20th Century Orchestral Writing“.

Make your productions sound professional and realistic by studying „The Art of Virtual Orchestration“ by Benny Oschmann and start to create cinematic music with Emmy winning composer Adam Lukas.

Get started or amp up your trailer music by learning from professional composers like Christoph Allerstorfer and Randon Purcell and watch them dissect their tracks used in big movie and game campaigns.

Get ready to create your own, earth shattering sounds and follow Simon Haglund on a hybrid journey through „Sound Design for Media Composers.“ 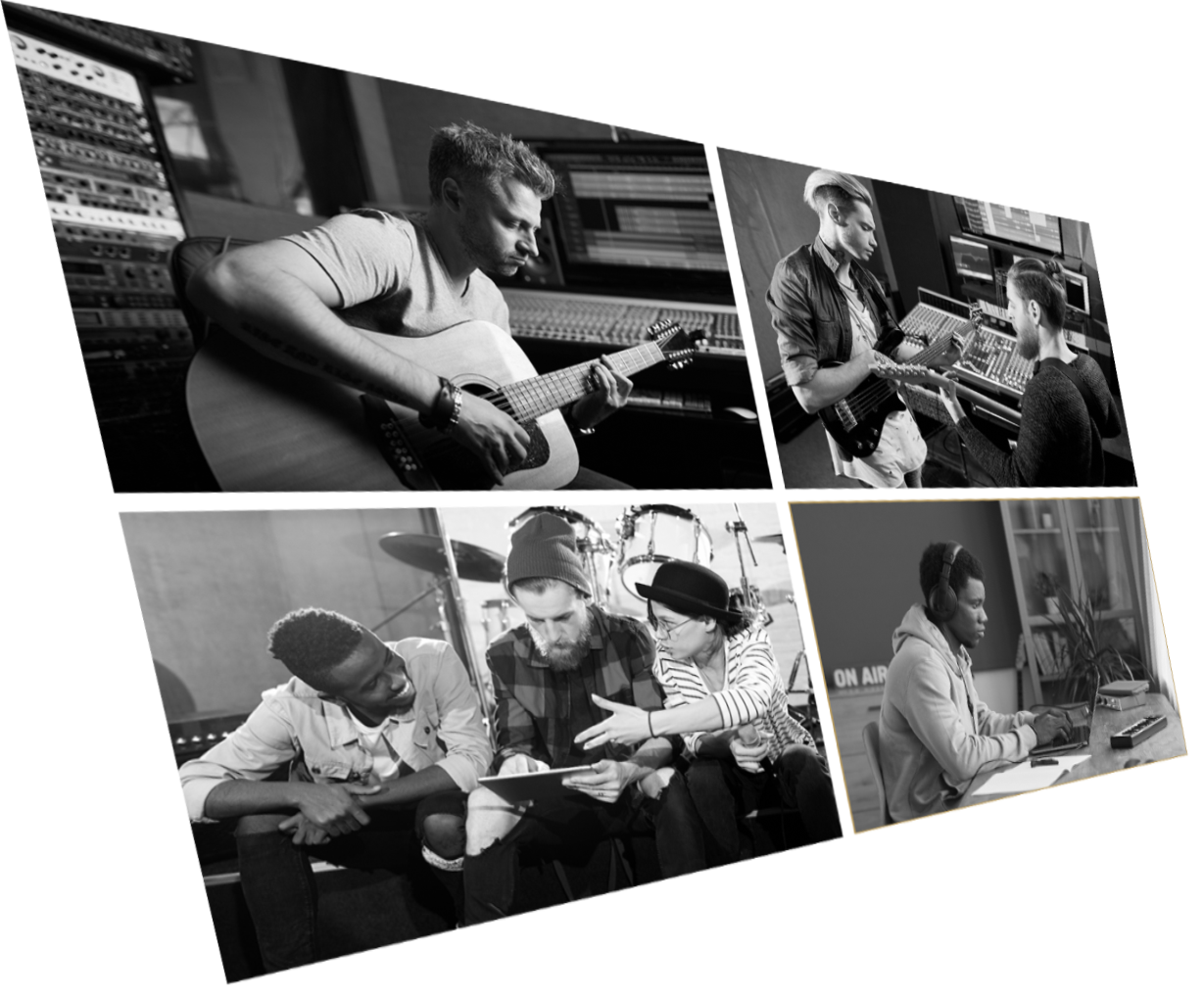 Meet new Colleagues in the Master the Score community

What students have to say 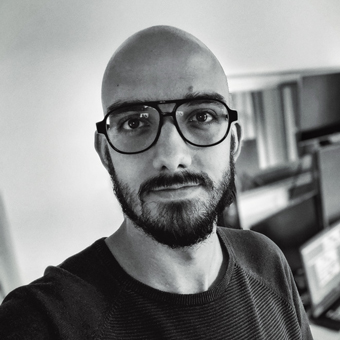 "Master The Score is an exceptional learning platform for composers and mix engineers. Professional teachers give away all their secrets for you to learn. That's why current and upcoming courses will be very valuable to me and many others." 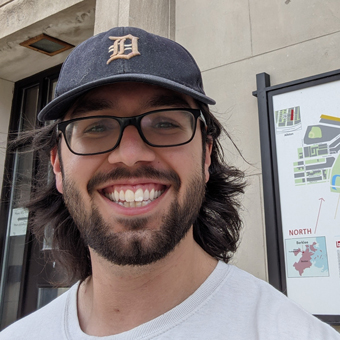 "Master The Score has accomplished something unique. They've created an incredible library of courses taught by industry professionals who are at the top of their respective fields. However, more than this, they've made sure that each instructor is an effective teacher as well! Their classes are clear and insightful. I can't recommend them enough!" 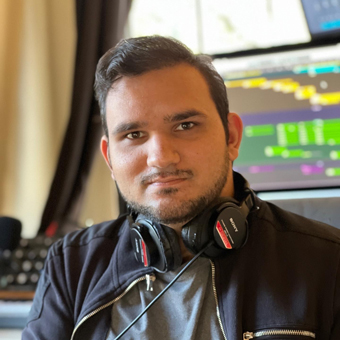 "Joël’s Mixing Cinematic Music course teaches you everything you fundamentally need to know to become a better composer and mixer. I can honestly say that after taking this course, you will begin to think differently when producing your scores!"

If you have any questions feel free to contact our support at: [email protected]

When do the the courses start and finish?

The courses start right after your purchase and never end! They are completely self-paced online courses - you decide when you start and when you finish.

How long do I have access to the course?

How does lifetime access sound? After enrolling, you have unlimited access to this course for as long as you like - across any and all devices you own.

What if i am not satisfied with the course?

We would never want you to be unhappy! If you are unsatisfied with your purchase, contact us in the first 30 days and we will give you a full refund.

Will i receive a physical copy of the course material/videos?

No, since this is an online course the videos can only be streamed via your school account..

Do you offer discounts, for example educational discounts?

We dont offer educational discounts at the moment, however we do hold regular sales. Subscribe to our newsletter to stay up to date with news, sales, etc.

Will i be in direct contact to the tutors in the Master The Score Facebook and Discord groups?

All our tutors work full time as industry professionals and thus cannot be present at all times. However they will do their best to chime in as much as they can to answer questions and give you feedback.

Do all prices already include VAT?

Yes, our prices already include VAT. 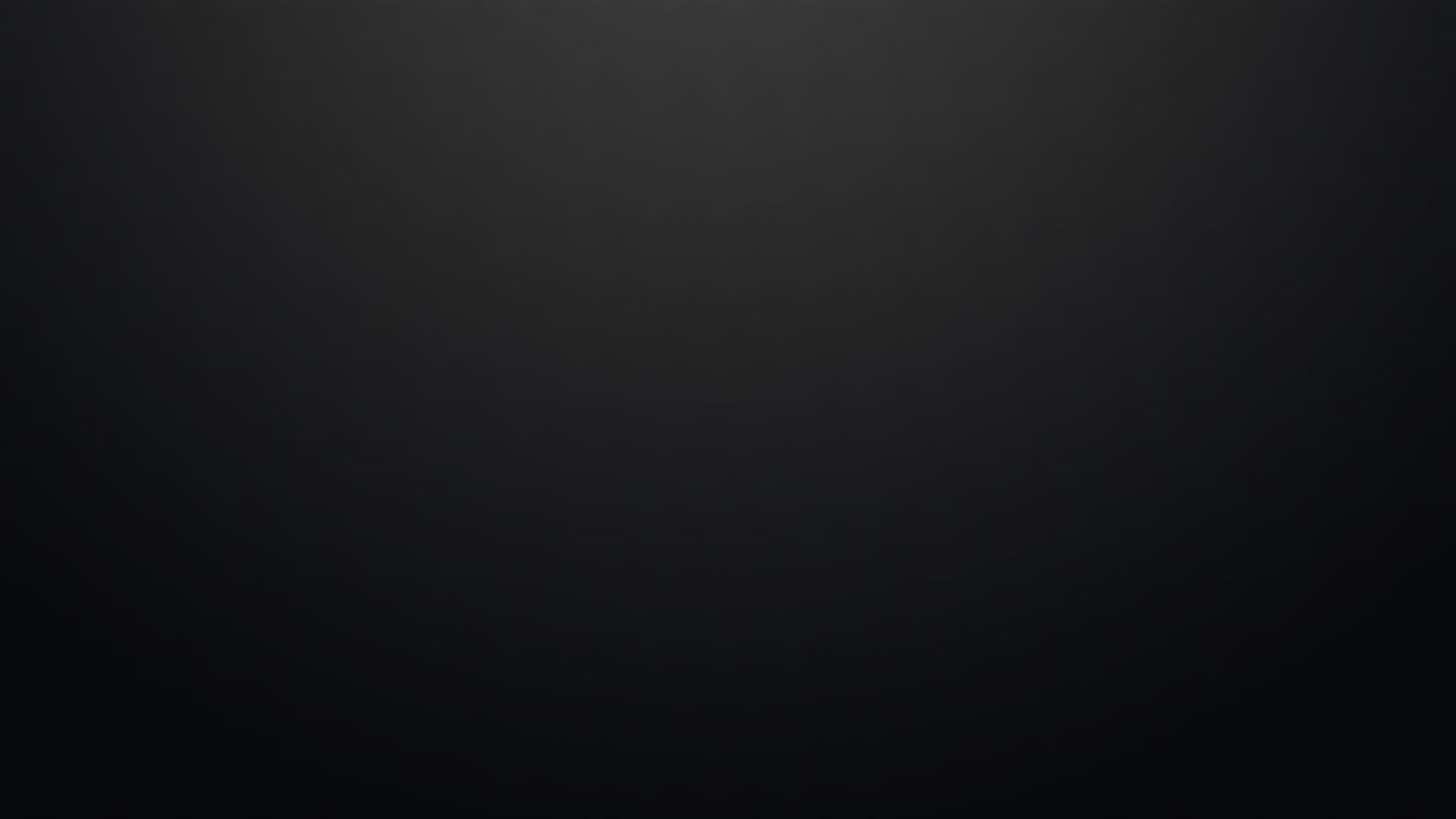